You are here: Home › About Us › Our People › Major Dr Grant Sandercock Brown 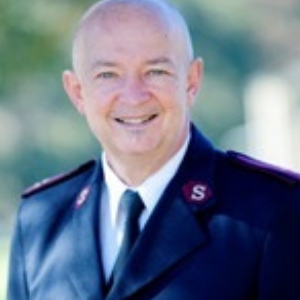 Grant has served for seventeen years as a corps officer. His writings have appeared in Salvation Army publications around the world. His first book, From a Middle Aged Dad to a Teenage Daughter was published by IHQ and his second, 21 Questions for a 21st Century Army was published by Booth College in 2014.

To contact Grant please fill out this Enquiry Form