You are here: Home › About Us › Our People › Captain Colin Reynolds 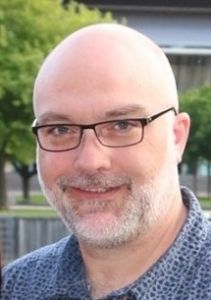 To contact Colin please fill out this Enquiry Form