You are here: Home › About Us › Our People › Dr Evelyn Hibbert 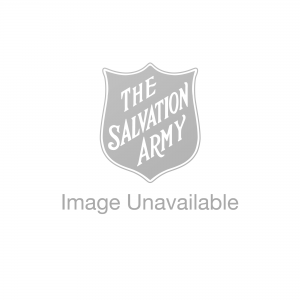 Evelyn is a missiologist and adult educator. She worked as a missionary in the Middle East and Eastern Europe for 12 years.  As pioneer church planters among the Turkish-speaking minorities in Bulgaria, she and her husband, Richard, were involved in establishing new missionary teams and also setting up theological and leadership training for an indigenous movement of thousands of people who became Christians following the fall of Communism.

Following this, Evelyn and her husband were invited to become part of the international leadership group for WEC International. For six years they were involved in strategic planning, consultation and training for this organisation of approximately 2000 workers, from 70 countries, working in 60 countries around the world. As part of this role, Evelyn was involved in the review of WEC International’s missionary training colleges and other training programs, and also developed an innovative in-ministry training program for cross-cultural church planters which was fully accredited under the Australian vocational education system.

In recent years, Evelyn has worked in various roles at Western Sydney University (WSU) with a particular focus on developing academic literacy and positive learning environments. She was also responsible for managing the process of achieving WSU and government accreditation for all the degrees offered by the WSU School of Education.