You are here: Home › About Us › Our People › Dr Wilma Gallet 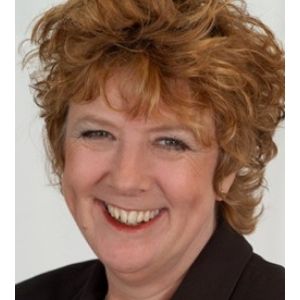 Wilma Gallet has a breadth of experience in senior management positions within the public and church community services sectors. She established The Salvation Army Employment Plus in 1998 and as the founding CEO, was responsible for creating and building this enterprise from a zero base to the largest community provider of employment services under the Government’s Job Network umbrella. She has worked with several major Church groups in social policy and program development including The Salvation Army, Anglicare, World Vision and Concern Australia. Her specific areas of expertise include suicide prevention, domestic violence, family services and human trafficking. She has undertaken several major research projects through the University of Melbourne and in her capacity as Director of the Christian Research Association. As a key policy influencer in the area of social reform and employment services Wilma has participated on a number of senior government committees, including the Welfare Reform Consultative Forum, the Centrelink Community Reference Group and the Australian National Council on Drugs (ANCD). She has a Masters of Social Science and a PhD from the University of Melbourne. Wilma has a passion for social justice and a strong desire to see Christian Churches united in their response to injustice.

Publications and presentations for the past 10 years only.

To contact Wilma please fill out this Enquiry Form